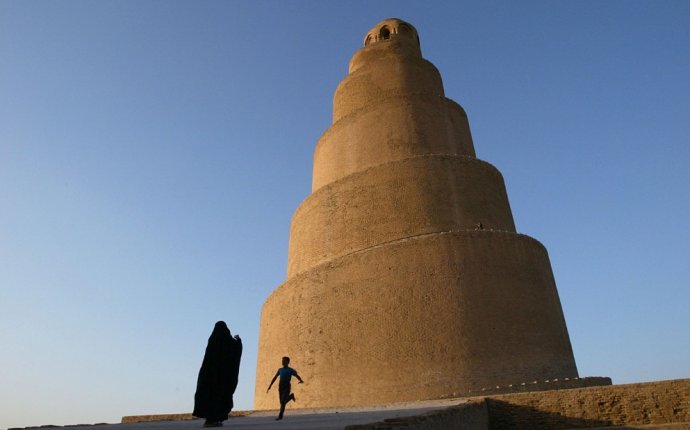 Ancient monuments around The world

A UNESCO World Heritage Site and a 15th century Inca establishment located about 8, 000 feet above sea level, Machu Picchu is the most iconic site of Inca civilization. Located in the heart of present day Peru, this site is believed to be built as the estate of the Inca emperor Pachucuti. Built around 1450 in traditional Inca style with polished dry-stone walls, Machu Picchu is an incredible sight towering in the high mountain ridge above the Sacred Valley. A marvel in ancient architecture and construction, this magnificent site will amaze you with its beauty and leave you filled with questions of its construction.

This ancient site atop a hill in the modern day city of Athens is a well-preserved citadel containing the remains of several historically and architecturally significant buildings of ancient Greece, most notably The Parthenon. This magnificent site can be seen from just about any vantage point throughout the entire city of Athens. The Acropolis is known today as a part of the legacy of the Greeks and as a key symbol of the glory and magnificence of Classical Greece. The site is not only picturesque in and of itself, but also offers wonderful picturesque views of the city of Athens and the great Mediterranean beyond.

This wall of many names (The Western Wall, The Wailing Wall, Kotel or Al-Buraq Wall) is a holy site in the ancient city of Jerusalem, Israel. An important site to all three Abrahamic religions (Christianity, Islam, and Judaism), this huge wall was originally created to encase the natural, steep hill of the Temple Mount (the holiest site of Judaism and a notably holy site of Christianity and Islam alike). With so many religions (and thus, people) giving genuine significance to this site, there is a magical presence that exists there as you can feel the manifestation of millions upon millions of prayers that have been silently or otherwise spoken to this wall throughout the ages. The energy present there is hard to explain and truly unlike any other.

The largest amphitheater ever built is at home in the center of Rome, Italy. Completed in 80 AD, the Colosseum could hold up to 80, 000 spectators as it was used primarily for gladiatorial contests, public spectacles, and classic mythology dramas. A very iconic symbol of Imperial Rome and its great empire, the Colosseum today is one of Rome’s biggest tourist attractions. As such a magnificent structure of ancient architecture and historical value, Rome’s Colosseum is certainly a sight to be seen.