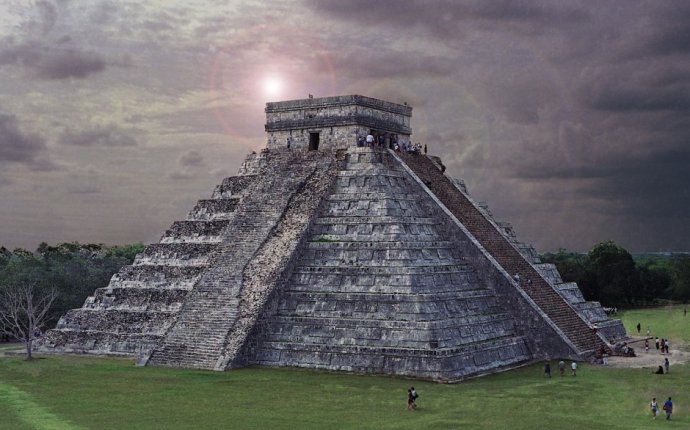 Early in the 19th century, as wagon trains streamed into the Ohio and Mississippi valleys, settlers came upon vast numbers of abandoned earthworks that they attributed to a sophisticated race of long-gone mound builders. Giving rise to often-loaded questions about human origins, the mounds and the artifacts found within them became the focus of early American efforts toward a science of archaeology. (1848) was the first major work in the nascent discipline as well as the first publication of the newly established Smithsonian Institution. It remains today both a key document in the history of American archaeology and the primary source of information about hundreds of mounds and earthworks in the eastern United States, most now vanished. While adhering to the popular assumption that the builders could not have been the ancestors of the supposedly savage Native American groups still living in the region, the authors set high scientific standards for their time. Their work provides insight into some of the conceptual, methodological, and substantive issues that archaeologists still confront. The book includes numerous maps, plates, and engravings.