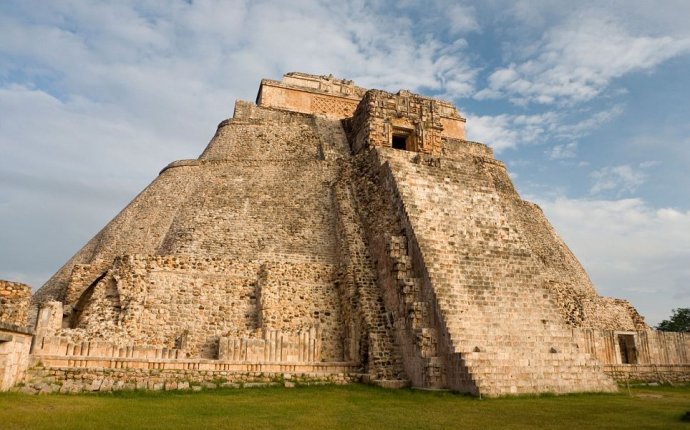 Ancient structures of the world

India is a country where you could find ancient structures surviving even from the Indus Valley Civilization ( 4500 year ago). But I am going to list the most impressive ones and restrict myself to list the ones which are older than 1000 years / closer to 1000 years.

Sanchi Stupa - 3rd Century BC
The 'Great Stupa' at Sanchi is the oldest stone structure in India and was originally commissioned by the emperor Ashoka the Great in the 3rd century BCE.

One may ask why Sanchi became a centre for Buddhist learning & even holds some of the beautiful Buddhist architectural structures when it had nothing to do with Buddha himself.

It is because when Ashoka was the General of Ujjain, he married a merchant doctor from Vidisha and found the Sanchi Hillocks ideal place for monastic life and laid the foundation. After the Kalinga war, he built the Great Stupa - the oldest stone structure in India and later the following Sunga, Andhra-Satavahanas ( who added the famous gateways), Kushanas, Gupta dynasties added the other structures around the Great Stupa and its prominence declined after 12th century till it was rediscovered by the British in 1818
Nalanda University - 5th century A.D
Started around 5th century, Nalanda university is considered as one of the world's first residential university. Nalanda Mahavihara, regarded as one of the greatest universities of ancient world, was founded by Kumaragupta I (413-455 A.D.) of the great Gupta dynasty. King Harshavardhana of Kannauj (606-647A.D.) and the Pala kings of east India (8th-12th Century A.D.) continued to extend patronage to this centre.

Spread across 1 square kilometre, with 6 temples and eleven monasteries, this university taught various subjects like theology, grammer, logic, astronomy, metaphysics, medicine and philosophy. At its hey day, it hosted 10, 000 students & 2000 teachers and had students from various parts of the world. Guess, even now very few universities can match its credentials. There is a legend stating that when it was ravaged by turkish invader Bakhtiyar Khilji in the 12th Century, the library was so big that it burnt for 6 months.
Ajanta Caves -