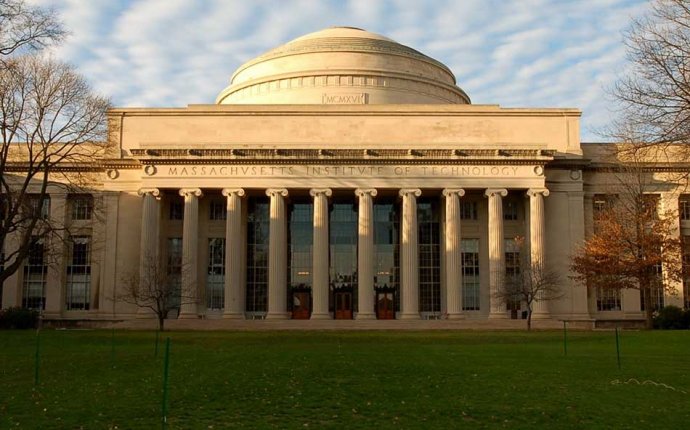 Tyneside architects FaulknerBrowns has been named on the list of the best building designers in the world for a second year running, after making the finals of the World Architecture Festival Awards 2017.

The Killingworth-based company will fly the flag for the North East at the Berlin event in November, thanks to its work on the multi-award winning South Shields centre The Word.

The Word – styled as The National Centre for the Written Word – opened last year to great fanfare and forms the centrepiece of the £100m regeneration project, South Shields 365. It has already accrued a raft of trophies for its innovative design and features.

The Word in South Shields

The £13.5m centre’s look is inspired by the fanning out of the pages of a book and includes a 21st Century library, a media studio complete with a green screen and video production facilities, and a ‘StoryWorld’ room designed to bring stories to life through images projected on the walls to an accompanying soundtrack.

FaulknerBrowns and The Word will go up against some of the biggest and best projects from around the globe at the World Architecture Festival in Berlin, Germany, which runs from November 15 to 17.

The scheme is shortlisted in the Culture Completed Buildings category, competing against developments from as far away as Lisbon, the UAE, China, New Zealand and Vietnam.

Inside The Word in South Shields (Image: Hufton + Crow)

It is the only North East entry shortlisted among scores of finalists in 30 categories.

More than 3, 000 people are expected to attend the event, where awards will be given for both completed projects and future schemes and an awards gallery will exhibit all the finalists’ entries.

Last year FaulknerBrowns was shortlisted for the international accolade of Future Project of the Year after submitting its plans for Sportcampus Zuiderpark in The Hague, Netherlands.

Partner Steve McIntyre said: “It is fantastic for The Word to be shortlisted for the World Architecture Festival and for the building to sit alongside some really exceptional pieces of architecture from around the world.

“At the outset of the project we set out to redefine the community library building typology and to create a destination for South Shields of national and international significance.

“The building’s recent award success coupled with the amazing feedback we’ve received from the people that use the building, suggests that we have been able to achieve that, and we are delighted.”