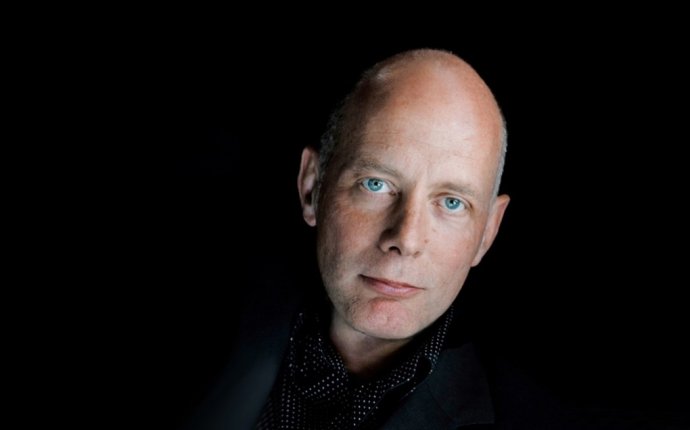 The Third President of the United States and one of the founding fathers of the Declaration of Independence. As we look back into his life, architecture the art has been his focus of study, even a style has been attributed to his method of design, the Jeffersonian Style, evident from the design of his residence “The Montichello” a combination of Neo-Classical and the Neo-Palladian with amalgamation of the then trending European Architecture.

The famed obsessive compulsive cook, Monica Geller, from the beloved sitcom Friends is not someone easily forgets, a person who is obsessively in love with the cleanliness and order around her. She was not always the hot cat-woman, but spent some time as a student of architecture from Mount Vernon College in Washington D.C before moving to New York to pursue modelling and acting which catapulted her to fame.

The Indian beauty who stormed the world by winning the Miss World pageant in 1994, which led to the myriad of Bollywood and Hollywood film opportunities. Following her ambition to become an architect, she enrolled as an undergrad in the Raheja College of Fine Arts, Mumbai. Around this time she was presented with an opportunity to work with the acclaimed Indian film maker Mani Ratnam, which eventually led her to discontinue her course. She is well known for her role as Sonia along with Steve Martin in the Pink Panther 2.

The chief of the conglomerate the Tata Industries and chairman of Emertius, considered the archangel of Indian e-commerce, Ratan Tata the heir of the famous esteemed of Tata family, completed his B.S in architecture from Cornell University and moved on to study MBA from Harvard. He’s also and acclaimed juror for the highest accolade in architecture, the Pritzker Prize.

Music has transcended dimensions which various art forms fail to even acknowledge. Considered the golden age of Music, Roger Waters while studying architecture at the then Regent Street Polytechnic, now known as The University of Westminster, met his future crew Nick Mason and Richard Wright to form the much beloved band Pink Floyd, which changed the face of progressive and psychedelic rock by a storm.

USS enterprise would have landed in a cataclysm when Kirk and Spock disembark to explore the unknown, if not for the first flight lieutenant Hikaru Sulu’s capable command in their absence. George Takei, who plays this modest yet robust flight lieutenant in the 1980’s Star Trek franchise along with late Leonard Nimoy, has another surprising achievement up his sleeve, his study of architecture from University of California, Berkley before moving over to Hollywood to engage his passion for acting.

An American singer and actor who shot to limelight with his collaboration with Paul Simon, creating the much sought after folk rock Simon & Garfunkel. Initially majoring in architecture, he moved on to receive B.A in Art History followed by M.A in Mathematics from Columbia University, Manhattan before side tracking to delve into a career in music.

O’shea Jackson, better known as the Ice Cube, much affiliated to controversial and brutally honest hip-hop artist, considered as the god of M.C’s and one of the founding fathers of the much listened, “gangsta rap”. Accumulating a diploma for architectural drafting from the Phoenix Institute of Technology before switching over to rap music.

The much sought after face in Hollywood in the early 40’s to 60’s, James Stewart was a prodigal student in the field of architecture at the Princeton University in 1928. His thesis gained him a scholarship to pursue graduate studies in the field, but he was bound a completely different thing with life altogether. Moved to Hollywood and worked with the directors Anthony Mann and Alfred Hitchcock, bagging Academy Awards for the various roles he portrayed. It’s a Wonderful life and Vertigo still remain all-time favourites among the movie buffs of today. Adding a feather to his historic career is his wartime service foe which he received the French Croix de Guerre.

These are the Architects that never were, breaking monotony and following passion to achieve humongous success in their chosen fields and carving a niche for themselves.