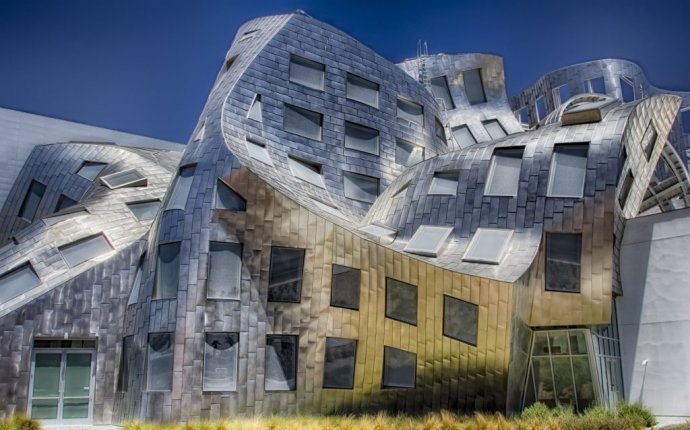 While the topic hasn’t garnered much press coverage over the past 20 years, the stars of world architecture have been quite busy in Russia.

Since the earliest days, foreign architects have been active in the Russian lands. In the Middle Ages, Italians played an important role building the Kremlin and the earliest Moscow churches. In the 18th and early 19th centuries, the tsars and tsarinas turned to Italian and French architects to build St. Petersburg, while in the second half of the 19th century architects from northern Europe become more prominent, especially with the Art Nouveau.

In the 21st century, foreign architects face a more complicated political and social terrain, and they are not always welcomed for various reasons: highly innovative projects sometimes don’t match the aesthetic tastes of many Russians, and other times the projects are simply too expensive.

Nevertheless, the contemporary Russian architectural scene has a number of success stories of great buildings designed by foreigners.

Soviet mosaics inside the museum

The prominent Dutch architect and his company OMA took the challenge to reconstruct an old Soviet restaurant and turn it into the Garage Museum of Contemporary Art.

Under contract from Russia’s most famous art patron, Dasha Zhukova, Koolhaas turned the ruins of an abandoned Soviet building into a modern polycarbonate rectangular construction with emphasis on functionality. Inside, however, he left the remaining decorative elements such as tile and mosaic panel.

"In this project I show respect for that epoch and atmosphere of the 1960s. Soviet metaphors are still inside, " Koolhaas said.

The architect also worked on a project for a new district in St. Petersburg called the Baltic Pearl, but it was finally built by Chinese architect Heng Li and Pacific Studio Arсhitecture.

2. The Dominion Tower, by Zaha Hadid

Inside the Dominion Tower

This Iraqi-British architect and designer, who started her career in Koolhaas’s OMA, has two futuristic buildings in Russia.

First, an office building in Moscow, the Dominion Tower, was built in Hadid’s favorite deconstructivist style. The project was conceived in 2005 and work began in 2008. Due to the global financial crisis, however, it was postponed and the building opened only in September 2015.