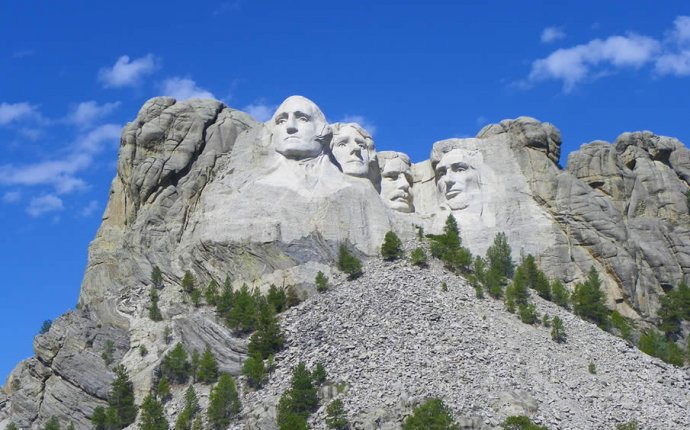 Photographer Oliver Curtis has travelled the globe capturing the most famous landmarks the world over: the Colosseum, the Pyramids, the Eiffel Tower, Stonehenge….the list is endless. But looking through his images, it’s unlikely you’ll recognise any of them. That’s because Oliver Curtis looked at his subject, then abruptly turned around and photographed the forgotten, and often rather forlorn landscape in the opposite direction. It makes for a rather sad, but equally hilarious snapshot of the most famous places around, seen in a totally new light. It feels like that moment when the curtain is pulled back and we see the wizened little figure of the Wizard of Oz, pedalling away and shouting into a megaphone.

The series has been titled Volte-face, and Oliver says it “invites you to turn around and see a new aspect of the over-photographed sites of the world – to send your gaze elsewhere and to favour the incidental over the monumental.” The project started in 2012 when Oliver visited the Pyramids of Giza in Cairo, and he found himself fascinated by the view he found when looking back on the direction he’d come from.