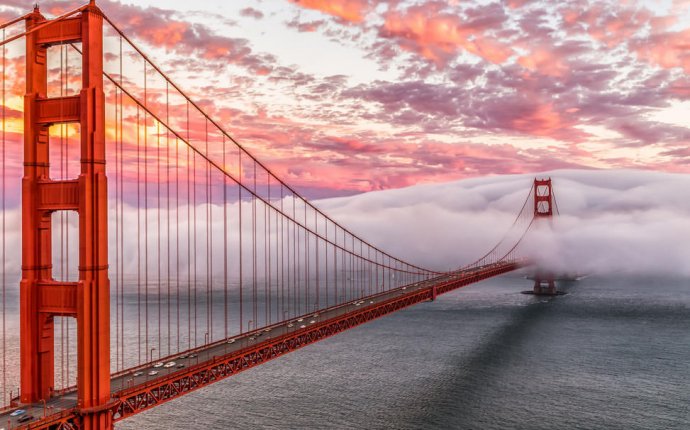 Famous places in the world pictures

A simple idea that raises interesting questions and leads to aesthetically successful results: show up at some of the world’s most visited — and therefore photographed — monuments and sites, turn your back on the very thing you have come to see, and record the view that no one else is interested in. It’s not the same as photographing a famous site from an unexpected angle — from behind the HOLLYWOOD sign, as Robert Frank did in the 1950s — in order to reveal its local or grubby underside. Often, in Oliver Curtis’s series of photographs, the monuments do not even get a look-in. What we get, instead, is an idea of what they look at.

In films, a character’s point of view is often conveyed by showing that character from behind while looking over his or her shoulder. Without this bodily reminder we would see without knowing who was doing the seeing. Once the viewpoint has been fixed — once we have entered the mind of the looker — these glimpses of the consciousness-bearing body can be dispensed with as the film unfolds. But what of a photograph which isolates and is stuck in a single instant of time? A picture by the Danish photographer Per Bak Jensen shows a statue seen from behind and slightly to one side. But it also conveys what it is like to be that statue, to be confronted with the same view, day after day, year after year. Without the statue the picture would offer a relatively uninteresting view of landscape. By framing the picture as he does Jensen introduces the idea — or, even better, induces the feeling — of unsentient or dormant consciousness.

If we saw a single, uncaptioned picture from Curtis’s series, it could appear quite meaningless or pointless. Once we’ve seen a few, with the locations indicated, we begin to understand what we are looking for in each new picture, even if we don’t know exactly what we are looking at. Even without recourse to the identifying captions we can try to get our bearings and, if we have visited the place in question, might be able to work out where we are in spite of the absence of the very thing that is where we are.

It depends on the place, though. Some of the most spectacular places in the world provide a fully immersive experience in that they offer abundant views of themselves from themselves. Angkor Wat, for example, is a superb place from which to see Angkor Wat. Perhaps that’s why, in Curtis’s series, it is nowhere to be seen. Sometimes the site offers a view of somewhere less famous, less historically freighted with meaning, but still quite pleasing. Elsewhere we are confronted, in exalted form, with what might be called the non-reciprocity of real estate.

A house is on the market for a price well in excess of £2m: a fabulous place with gorgeous rooms, perfectly designed and maintained exterior, and enormous windows. These windows afford unobstructed views of the building opposite: a social housing block, covered in satellite dishes, entirely functional, done on the cheap and devoid of any visually pleasing features. The rooms are small and the ceilings low but it has one great thing going for it: the windows, though small, are filled with the sight of the splendid house opposite.

With their views from — but not of — sites of world-heritage splendour, these photographs take the side of the large house described in that vernacular dilemma or relationship. That they are about looking is slyly suggested by the way that quite a few of them seem to contain a symbolic eye — or pair of eyes — that returns our gaze. Once we notice the staring floodlights under the grating at the Statue of Liberty gazing at us, wide-eyed, then the circles formed by other technological or architectural features double as a discreet chorus of passively inquisitive eyes. Look at that cartoonish fire hydrant (if that is indeed what it is) with eyes and ears cheekily eavesdropping on the Wailing Wall from its perch by the steel fence. Then there are all those windows — etymologically “wind-eyes” — offering their own form of blank surveillance. But mainly, of course, it’s people who are looking.

In their way, these destinations are monumental equivalents of Sylvia Plath’s poem “Mirror” (“Most of the time I meditate on the opposite wall”) but instead of a solitary viewer occasionally coming into view they are each day treated to an international cast of thousands turning up to relieve the long monotony of time. Often the view includes a road leading out of shot, back into the city from which these pilgrims and visitors have trudged and swarmed. They come to see, to pay their respects and to make and take souvenirs of their seeing in the form of photographs.

Magnificent in themselves and, for many centuries, content to bask in the sunlight and rain of their mythic renown, these monuments have in the past century and a half become increasingly dependent on the tributes paid to them in the form and currency of photographs. (If Martin Parr, in his 1995 book Small World, showed this global tourism economy in action, then in a perfect world — a perfect small world, as it were — one of Curtis’s pictures would show Parr in the process of snapping a grinning group of Chinese or a couple of earnest Scandinavians. That would circle the photographic square, so to speak.) Without the daily and annual testimony of photographs, monuments would crumble in the sense that they would disappear from tourists’ itineraries — how could a place be worth visiting if no one had bothered photographing it? Effectively, it would cease to exist. And so, in a sense, views of rubble- and garbage-strewn emptiness at Giza or Hollywood are prophetic glimpses of what such places — sites of eroded or vacated meaning — might look like when that has come to pass. In this light they are photographs showing a world in which there is no reason to go somewhere and nothing to see when you get there. In such a world there are only photographs and — look behind you! — people looking at them.

In 2006, at the peak of the USPS success, Congress adopted the Postal Accountability and Enhancement Act. The law established the right of retirees to get health insurance for 75 years after their retirement. In practice, that meant the USPS obligation to pay annually to the pension and insurance funds more than five billion dollars during the next ten years. Good bonuses and social package attract employees. The usps postal employees website (available only for associates) and the official USPS website provide all the necessary information about the benefits from working at USPS.