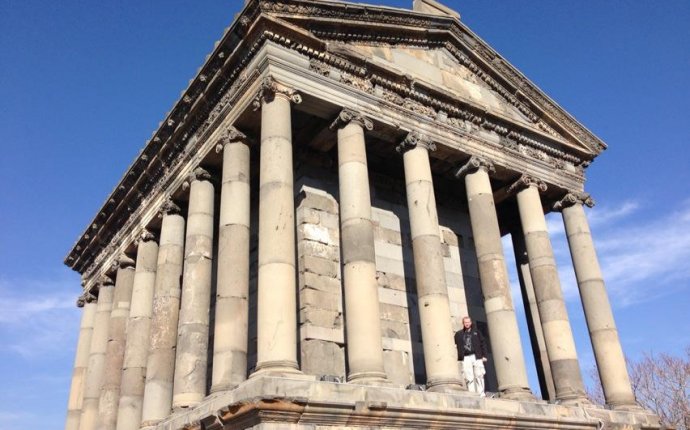 Famous structures around the world

What do all these famous buildings have in common? Tons and tons of steel. Buildings that were the tallest in the world one year are overtaken by another the next. And yet these buildings remain memorable for other reasons than the material they were built from. They highlight the design flexibility as well as the endurance of a well-made metal building.

This structure, the world’s most recognized landmark, must always head up this type of list. It was built in 1889 for the World’s Fair and has stood in Paris ever since. In fact, at 320 meters it was the tallest building in the world for nearly 42 years until the Chrysler Building went up.

One of ten bridges in New York awarded historic landmark status, the Brooklyn Bridge (famously sold to tourists repeatedly) is 130 years old and took years to complete because of all the heavy metal. It is the oldest New York bridge still open to vehicle and pedestrian traffic.

This is currently the world’s tallest manmade structure at 829.8 meters. It was completed in 2009 after nearly 5 years of construction using a bundled tube design to reduce the amount of steel required. This building contains 163 floors including an 11-hectare park, an observation deck on the 124th floor, and a 275 meter long fountain that shoots water 150 meters into the air. The elevators must travel 504 meters.

Built in 1931 with its stylish art deco tower, the Empire State Building is a 103 story skyscraper that stood as the tallest building in the world for over 40 years. It took over from the Chrysler Building and held that distinction until 1973 when it was overtaken by the Sears (now Willis) Tower in Chicago. The steel frame alone weighs 57, 000 tons. Amazingly for its time, it only took 13 months to build.

Taking three years to build, the Willis Tower dominates the Chicago skyline. Completed in 1973 it is constructed of several smaller structures held together by large steel beams and supports. This gives it the added strength to stand against those stiff Chicago winds off Lake Michigan.

Built with a minimalist design, this building sports a frame that is a combination of steel skeleton and concrete core for vertical and horizontal strength.

It isn’t tall like the other structures on this list but it is very striking in its design. Robert Bruno, the sculptor, used 110 tons of steel for this unique building.

The Chrysler Building was completed in 1930 which allowed it to be the tallest structure in the world for about a year. It contains many original features that helped pave the way for other skyscrapers. As you can see, it sports the same art deco design as the Empire State Building which took its place as world’s tallest the following year.

This monolithic tower rising from the Pittsburgh landscape was constructed by the U.S. Steel Company from steel the company itself produced. It has the largest roof of any building its height and was the first building to be constructed with liquid-fireproofed columns.