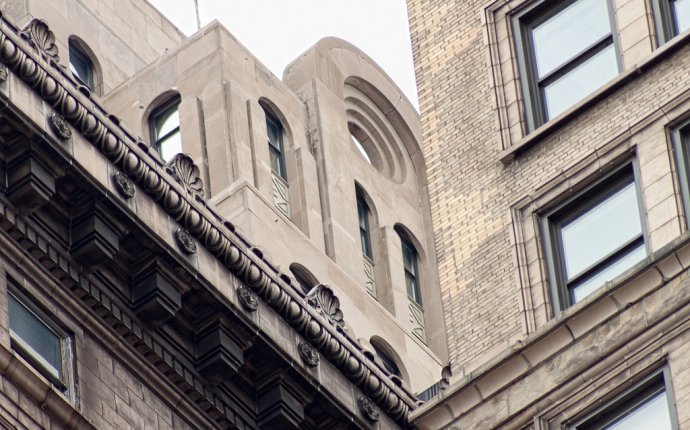 The link between math and architecture goes back to ancient times, when the two disciplines were virtually indistinguishable. Pyramids and temples were some of the earliest examples of mathematical principles at work. Today, math continues to feature prominently in building design. We’re not just talking about mere measurements — though elements like that are integral to architecture. Thanks to modern technology, architects can explore a variety of exciting design options based on complex mathematical languages, allowing them to build groundbreaking forms. Take a look at several structures past the break that were modeled after mathematics. Even if your idea of math is typing juvenile, upside-down messages in a calculator, or asking Siri to figure it out for you, we promise you’ll find something to be wowed by here.

You probably made a Mobius Strip in grade school math class, so you should remember that the geometric form is unique in that there is no orientation. A similar twisty shape is applied to the design of Buddhist buildings. The temple is a mound-like shape known as a stupa — similar to a pagoda — and contains a central spire where Buddhists congregate. One architect wanted to modernize it for a soon-to-be built temple in China, and based the updated design on the Mobius Strip — which also happens to symbolize reincarnation.