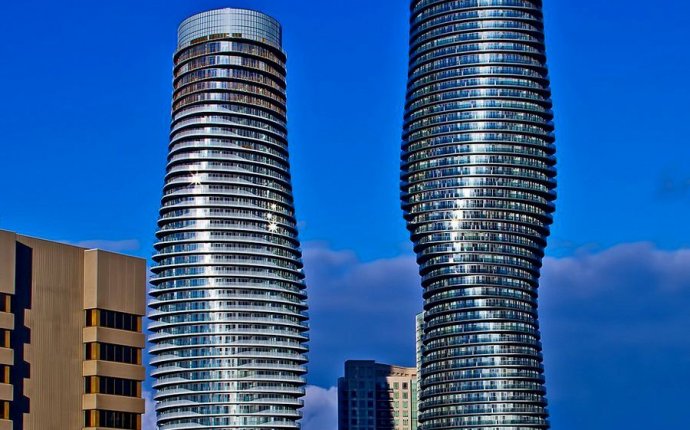 great buildings of the world

From the pyramids and the Parthenon to the Sydney Opera House and the Bilbao Guggenheim, this book takes readers on an eye-opening tour of the mathematics behind some of the world's most spectacular buildings. Beautifully illustrated, the book explores the milestones in elementary mathematics that enliven the understanding of these buildings and combines this with an in-depth look at their aesthetics, history, and structure. Whether using trigonometry and vectors to explain why Gothic arches are structurally superior to Roman arches, or showing how simple ruler and compass constructions can produce sophisticated architectural details, Alexander Hahn describes the points at which elementary mathematics and architecture intersect.

Beginning in prehistoric times, Hahn proceeds to guide readers through the Greek, Roman, Islamic, Romanesque, Gothic, Renaissance, and modern styles. He explores the unique features of the Pantheon, the Hagia Sophia, the Great Mosque of Cordoba, the Duomo in Florence, Palladio's villas, and Saint Peter's Basilica, as well as the U.S. Capitol Building. Hahn celebrates the forms and structures of architecture made possible by mathematical achievements from Greek geometry, the Hindu-Arabic number system, two- and three-dimensional coordinate geometry, and calculus. Along the way, Hahn introduces groundbreaking architects, including Brunelleschi, Alberti, da Vinci, Bramante, Michelangelo, della Porta, Wren, Gaudí, Saarinen, Utzon, and Gehry.

Rich in detail, this book takes readers on an expedition around the globe, providing a deeper understanding of the mathematical forces at play in the world's most elegant buildings.

"Modern architects rely on algebra and calculus. Hahn turns these tools on historical structures from the Parthenon to the Hagia Sophia to St. Paul's Cathedral, revealing how they hold up and explaining the causes of visible contortions and cracks. . . . More engrossingly, Hahn employs mathematics to explore how architects have conceived of buildings through the ages. In the case of Milan's cathedral, Hahn's discussion is especially rich because his maths plays out against a backdrop of detailed historical documentation, including the testimony of the German [master builder]."-Jonathon Keats, New Scientist

"[H]andsomely produced and lavishly illustrated. . . . Hahn tends to avoid discussing some of the aesthetic versus engineering limitations in favor of explaining how things work. And in that area he can be very helpful to the experienced architecture fan and the novice as well. . . . The mathematical sections are well illustrated and pictures of buildings abound. . . . No effort has been spared to make this an informative and aesthetically pleasing book. And the problems are fun too."-Gerald L. Alexanderson, MAA Reviews

Would you like to get the most reliable door for your garage? We bet, you do want! What do you do to find the best offer? You probably open your Internet browser search string to write something like “overhead doors near me.” You’re right, but you’ll get a huge number of companies offering you garage doors. Would you like the best one? A Plus Garage Door Pros is always ready to help you. This team of dedicated experts is focused on garage doors, especially overhead. They know all about doors! Don’t hesitate to contact them.