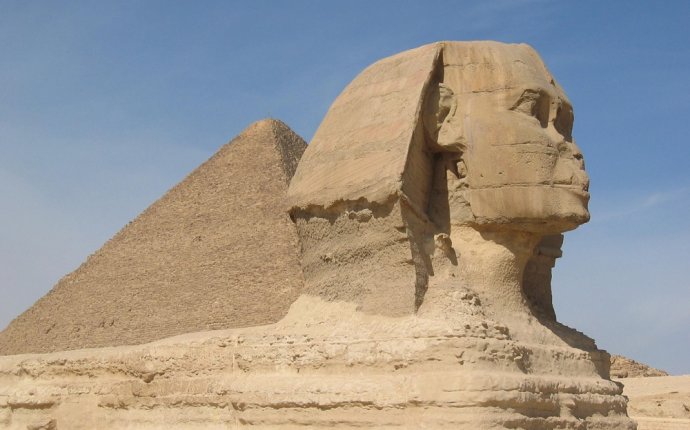 This curriculum guide is global in focus, including both Western and non-Western developments, covering the time period from prehistory to the medieval era. The survey highlights a variety of aspects of the built environment such as architecture, urban settlements, and landscapes. Coursework investigates monumental civic architecture, religious structures, as well as domestic buildings, the urban form, and architectural theory. The guide utilizes architectural images to examine the ways that religious, political, and social structures were expressed through the melding of architecture and landscapes. Central to this architectural analysis is how different cultures and communities made meaning in their everyday lives through design, discussion on what architecture reveals about societal concerns and hierarchies, and the ways in which natural settings are exploited for sustenance and protection – generally speaking, how architecture can be viewed as a cultural product of a particular historical milieu.

Section 1: Prehistoric Architecture
The images in this section introduce the student to some of the earliest known permanent structures of the Paleolithic (Lascaux) and Neolithic (Çatalhöyük and Stonehenge) eras. The Lascaux images, a plan and section of the cave, as well as an interior shot, depict how people used pre-existing forms in nature to create a sanctuary and record important events for posterity. The Çatalhöyük images illustrate the cell-like and clustered nature of city growth that was both sustainable (using pre-existing edifices) and protective. Finally, the Stonehenge images depict the complexity of meaning embedded in the design over time, plus the construction methods used for the complex.
View the image group

Section 2: Sub-Saharan Architecture
The images from the Dogon civilization of Mali highlight two of the most important types of structures in that community – the granary, both a sacred and utilitarian space, and the Toguna, a special area for men’s meetings. The granary is lifted off the ground to protect contents from seeping moisture, and the Toguna is low to the ground to promote kneeling and sitting as an act of deference. Both structures contain mystical anthropomorphic qualities in design and detailing. This is also the case for shrine compound in Kumasi.
View the image group

Section 3: The Americas
The plan and sketch of Poverty Point, North America’s newest World Heritage Site, show the intricacy of earthwork construction in the United States. The Teotihuacan images illustrate the vastness of the city on a macro-level, and then zoom in to highlight the colorful aesthetic detailing of the Temple of Quetzalcoatl and compare the talud-tablero construction methods seen at both Tenochtitlan and Teotihuacan.

When you google do my master thesis online you will see a plenty of options offered by different companies. So how to choose the one that will provide you with high-quality and on time work? First of all, it is important to choose those writers who offer you plagiarism free thesis checked by plagiarism detection software. Secondly, it is important to understand that low price is usually not equal to quality work, so try not to waste your time and money on writers who do not care about quality. Thirdly, try to focus on writers with an academic background.