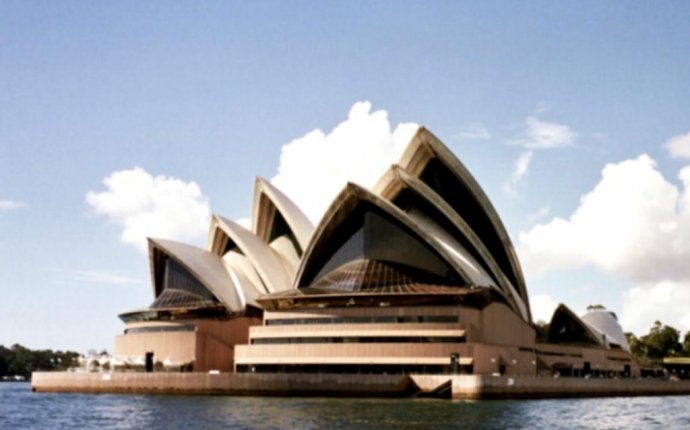 Discovering something new about something, well, old is perhaps one of the greatest joys of architectural history. Trap doors, hidden rooms, secret bars... uncovering the latent lives of great buildings is a tantalizing game for which there exists no shortage of subjects. Take New York’s Grand Central Terminal, whose “secrets” are plentiful: Accessible via a shared elevator, there’s both the now-famous (and closed for renovations) Campbell Apartment bar, the beloved clubby interiors of which went unchanged for decades, and the Vanderbilt tennis club, a favorite haunt for well-heeled Manhattanites to don their tennis whites. In cities around the world, from Paris to Rome to London and beyond, similar treasures await discovery.

Opened in 2010, the Vanderbilt tennis club occupies a corner of Grand Central that’s held a rather unusual array of functions, among them a CBS recording studio and art gallery.

Hidden in the basement of the historic Greenbrier hotel in Sulphur Springs, West Virginia, is a Cold War-era congressional bunker built 1958 to hide members of congress in the event of a national emergency.

Fearing religious persecution in 1663, Amsterdam’s catholic contingent concealed a magnificent space of worship in the attic of a quintessential Dutch canal house. Today, the space is open to the public as a museum.

Carved into the stone behind the iconic busts of Mount Rushmore lies a little known room whose initial purpose was to serve as a Hall of Records for the national monument. After its construction halted in 1939, the room was left largely untouched until 1998, when a box of records, an ode to its designer Gutzon Borglum, was placed inside.

Discovered in 1957, the operating theater at London’s St. Thomas’ church is the oldest of its kind — a space where medical students would watch and learn from live procedures — and is dated back to the church’s construction in 1822.