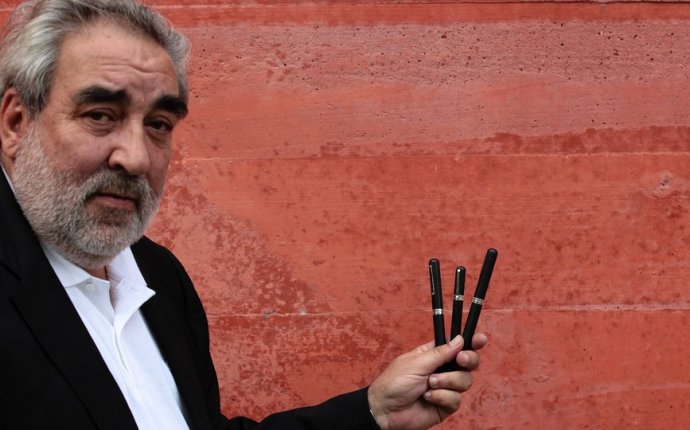 While the great architect that was Frank Lloyd Wright is no longer with us, today’s working architects seem to be taking his words to heart. Indeed, the last half century has seen the creation of such iconic buildings as the Guggenheim Museum in Spain, Los Angeles’ Walt Disney Concert Hall, the Riverside Museum in Scotland, and the Burj Al Arab tower in Dubai. While some of these buildings, like the Guggenheim, literally house our culture, others, such as the Burj Al Arab, act as a lasting symbol of a civilization.

In either case, these buildings are just a few examples of the way modern architecture has continued to bring Wright’s words to life by representing the “soul of our own civilization.”

Perhaps it’s no surprise then that such culturally significant buildings would be designed by the most amazing architects alive today, architects that are following in the footsteps of such greats as Frank Lloyd Wright, Le Corbusier, and Antoni Gaudi.

In fact, the buildings mentioned above were all designed by the architects on this list, who have been chosen as the 10 Most Amazing Architects based upon such factors as: resume, awards won, name recognition, and of course, the cultural significance of their projects.

Amazingly, Frank Gehry, one of the most recognizable architects in the world, gained his first bit of fame through the design of his own residence! The Gehry Residence, located in Santa Monica, California, is said to be one of the earliest examples of deconstructive architecture. Made with such unconventional materials as corrugated steel and chain-link fencing, Gehry’s home has long been the topic of awe.

Since then, Gehry’s long list of recognizable works include the titanium-clad Guggenheim Museum in Bilbao, Spain (pictured); the Walt Disney Concert Hall in downtown Los Angeles; the New World Center in Miami Beach, Florida; and the Cinematheque francaise in Paris, France; among a number of others. Currently, Gehry is working as the designer of the National Dwight D. Eisenhower Memorial.