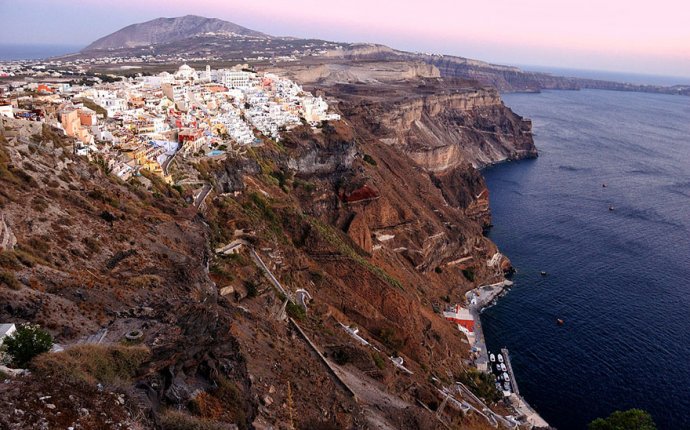 Photos of famous places in the world

Mürren is a traditional Walser mountain village in Bernese Oberland, Switzerland, at an elevation of 1, 650 m (5, 413 ft.) above sea level and unreachable by public road. Tourism is popular through the summer and winter; the village features a view of the three towering mountains: Eiger, Mönch, and Jungfrau. Mürren has a population of just 450. Mürren has its roots as a farming village. More photos from amazing Murren in this Gallery.

Piran is probably the most beautiful of Slovenia's coastal towns, perched on a tiny piece of land jutting into the sea. One of the most photogenic cities in the Mediterranean, Piran has preserved its unsurpassed charm

Burj Al Arab is the third tallest hotel in the world and the only 7 star hotel in the world. The shape of the structure is designed to mimic the sail of a ship. The Royal Suite in Burj Al Arab, billed at US$ 18, 716 per night, is listed at number 12 on World's 15 most expensive hotel suites compiled by CNN Go in 2012. More photos from Dubai and Abu Dhabi in this Gallery.

Hawaii Volcanoes National Park, established in 1916. Kilauea, one of the world's most active volcanoes is between 300, 000 and 600, 000 years old and emerged above sea level about 100, 000 years ago. See more photos from the Volcano in my Hawaii Gallery.

The Northern Lights Cathedral is the main parish church in Alta Municipality in Finnmark county, Norway. It is located in the central part of the town of Alta. The church is the result of an architectural competition launched in 2001.

Kjerringøy trading post was established in the late 1700s. Through the buying and selling of fish and fish products is gradually became an affluent trading post. The Kjerringøy merchants bought fish in Lofoten and elsewhere in Nordland, dried or salted the fish and sold it in Bergen and other places. More information here.

Hot air balloon safari early in the morning above the wildlife and the magnificent landscapes in Maasai Mara Natural Reserve in Kenya. See more photos form the amazing safari in this Gallery.

The geyser Strokkur (The Churn) erupts at regular intervals every 10 minutes or so and its white column of boiling water can reach as high as 30 meters. The whole area is a geothermal park sitting on top of a vast boiling cauldron.

Barony Rosendal (Baroniet Rosendal) is a historic estate and manor situated in Kvinnherad in Hordaland county, Norway. A 300 years old renaissance garden with roses in abundance. Romantic landscaped garden from 1850 with viewpoints overlooking the fjord, mountains and waterfalls.

If you are looking for the Best Baby Bathtubs, you should contact the Pools and Tubs website. Here you will find a wide selection of baths, swimming pools, bathing toys for children of different ages. You can also find useful tips related to bathing a child. All necessary information about the offered goods is available. The low prices will surprise you. Do not doubt, Pools and Tubs is exactly what you need.