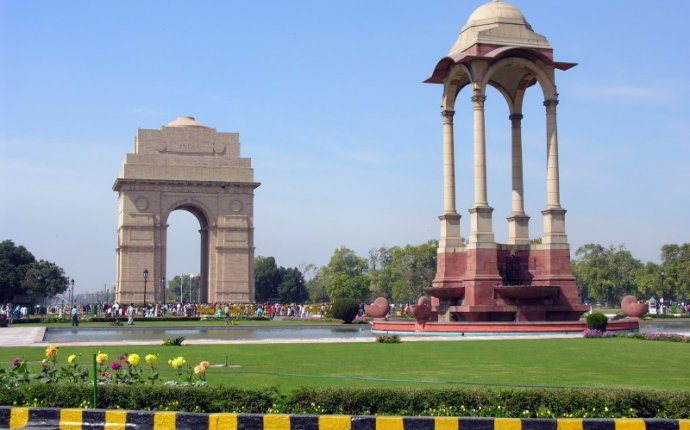 Top 10 famous monuments in the world

Top 10 must-see landmarks in the world for 2015 have been unveiled by TripAdvisor: from Cambodia's 12th century temples and India's Taj Mahal to Barcelona's Sagrada Familia

The world's top 25 landmarks according to millions of reviews and opinions from travellers have been unveiled by TripAdvisor this week. The travel website asked reviewers to vote for their favourite landmarks and the top ten chosen will have you travel from Cambodia's 12th century temples – where Beyoncé and Jay Z recently visited – and India's Taj Mahal to Barcelona's Sagrada Familia... If you're an adventurous traveller and fancy ticking off more iconic sites around the world off your list, check out the top ten landmarks below.

1. Angkor Wat – Siem Reap, Cambodia
Taking first place in TripAdvisor's Top Landmarks 2015 is the masterpiece of Angkor Wat. The majestic structure is Cambodia's most beloved and best-preserved temple. The 500-acre site is one of the largest religious monuments in the world and represents the architectural pinnacle of the Khmer Empire.

It has remained a place of worship since its founding in the 12th century.

2. Machu Picchu – Machu Picchi, Peru
Located 8, 000 ft high in the Andes, Peru's famous lost city is one of the most famous and spectacular ruins in the world. This UNESCO World Heritage site is one of the most familiar symbols of the Incan Empire, and is guaranteed to thrill even the most well-travelled backpackers. Its sheer scale and audacity will require careful route planning.

3. Taj Mahal – Angra, India
Standing majestically on the banks of the River Yamuna, India's national treasure is a symbol of love and romance. The Taj Mahal’s pure white marble, exquisite ornamentation and precious gemstones make it one of the most sought-after tourist destinations in the world. However, once you find out the love story behind its construction its beauty is given a new light. Its name was inspired by Mumtaz Mahal, Shah Jahan’s beloved wife who died during childbirth of their 14th child, and the monument is a tomb that contains her body today.