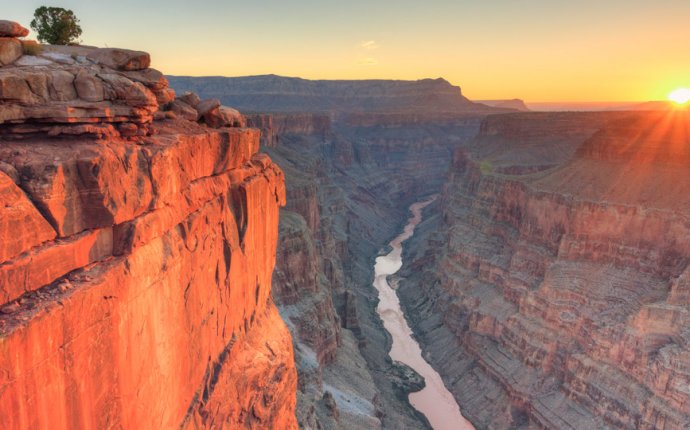 Famous monuments around the world were Tuesday night paying tribute to the Manchester bombing victims, with landmarks from the Eiffel Tower to Burj Khalifa going dark completely dark or lighting up in the Union Jack flag.

Twenty-two people—including children as young as eight-years old—were killed in the attack on Monday night when a suicide bomber blew himself up as 21, 000 concertgoers were leaving an Ariana Grande show.

After the attack, the U.K. raised its threat level to “critical” from severe, meaning another terrorist attack is expected “imminently.” Meanwhile, in France President Emmanuel Macron said on Wednesday he’ll ask parliament to extend a state of emergency—which has been in place since 2015—until November 1, from its current expiration date of July 15.

The Eiffel Tower in Paris went dark on Tuesday evening in solidarity with the victims. The Paris landmark is usually lighted up and sparkles in the night.

The Empire State Building in New York was also shrouded in darkness to mourn the victims.

In deep sympathy for the lives lost in Manchester, England last night, we will remain dark this evening. 📷: @isardasorensen

The British colors were also displayed in other famous locations.

Here at Brandenburg Gate in Berlin:

FM @sigmargabriel: Horrific news from #Manchester! Our thoughts are with our British friends. United we stand.

And by the Jet d’Eau water fountain in Geneva, Switzerland:

Here, at another water fountain in Zagreb, Croatia:

The Orlando Eye in Florida was also illuminated in sympathy with the U.K.: