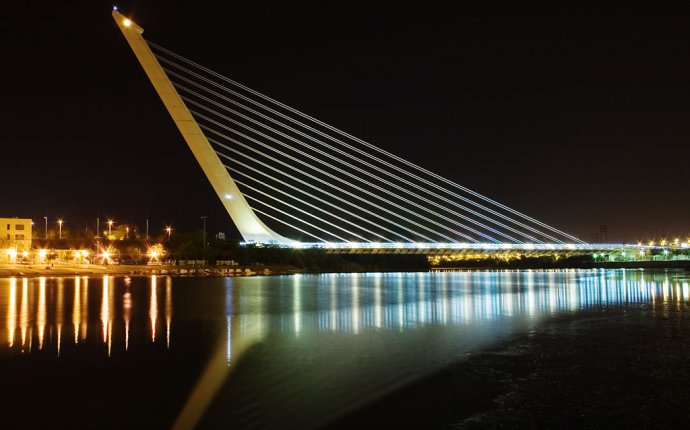 Three Spanish architects have won the 2017 Pritzker Prize, the world’s most prestigious architecture prize, by doing exactly the opposite of everyone else — focusing on projects in and around where they live, and shunning limelight. They spoke to Grin — largely in single sentences — about their reticent but fulfilling worldview from Spain.

They have won the world’s most prestigious award in architecture but that does not mean Rafael Aranda, Carme Pigem and Ramon Vilalta are looking for more fame.

‘We started work in our natal city and we kept there working intensively!’ — that’s how the trio of Rafael Aranda, Carme Pigem and Ramon Vilalta explained the secret of their success.

Their design sensibility, they said, ‘the essentiality research’. The three architects are all graduates of the School of Architecture (Escola Tècnica Superior d’Arquitectura del Vallès, or ETSAV) in Valles in Spain.

Rafael Aranda (1961), Carme Pigem (1962) and Ramon Vilalta (1960) completed their studies in architecture at the School of Architecture in Valles in 1987, and founded their studio, RCR Arquitectes, in their native city of Olot, in the Spanish province of Girona, the following year.

They attribute their early success to a first prize victory in a 1988 competition sponsored by the Spanish Ministry of Public Works and Urbanism, in which they designed a lighthouse in Punta Aldea by pondering the essence of the typology, a fundamental approach that would resonate throughout all of their future works.

Their work is unique because it breaks many of the core principles of what we define not only as architecture today, but also what we see as success. For instance, they have only ever worked in the area they live in and using materials and ideas that seem fitting to the natural topography.

This desire to belong somewhere — rather than be a citizen of anywhere, in perpetual transit — does not fit into the most commonly repeated story of globalization. It is the opposite of the celebration of belonging anywhere — the work of RCR is a tribute to belonging somewhere.

This idea is ‘essentiality’, the thought that places — like people — have uniqueness, essence.

For example of this idea, look at what they produced in 2000 when asked to build an atheletics track. Instead of clearing the area of all its beautiful oak trees and building a sports complex, they constructed a track looping through two clearings amidst the oak trees, then coloured the track green to go with the landscape, and if that was not enough, they used Corten steel — which is pre-rusted and does not need painting — to build a small pavilion to go with the track. The entire project looks perfectly in place in the middle of a forest.

Grin asked them: most of what you have built has been local — in your own area, in a space you inhabit. Could you start by talking about why you have kept your business so local? What does being so local — and word ‘local’ — mean to you? Is it part of your philosophy of business and life?

They answered: ‘We’ve started to work in our natal city and we kept there working intensively! We try to make a unique unit making a fusion between existing (building or landscape) and new (intervention or new architecture).’

Asked to build a kindergarten in 2010, they used strips of plastic to create a mersmerising, shape-shifting effect — a boundaried courtyard to keep children safe and veils that allow outside light to seep in.

We asked them: could you please talk a little about how you see space — the concept of space, and the concept of outdoors and indoors at a time when technology seems to be collapsing the boundaries of private and public life?

‘Space is all that exists. Only when we bounder it its consciousness appears. But is nice when we live the communication open… We are close or we are free… we balanced from one side to another side, because the space flows and we flow beside it, ’ the trio said. Their work is provide a sort of harmonious blending between the ‘outdoor’ and the ‘indoor’.

Grin asked: what according to you is the one mistake in modern architecture which seems to make so many urban spaces (in cities big and small) so unliveable and unhappy, which make them ‘concrete jungles’?

Because the spaces devoted to different functions are not blended.

In 2004, the architects bought an old foundry and converted that into their office — where they now share a giant table in a constant process of conversation and collaboration. Called the Barberí Laboratory, they call it their favourite space. The future of architecture, they said, is ‘making better spaces for better lives far from making spaces to store devices’.

Since 1989, Aranda, Pigem and Vilalta have served as consultant architects to the Natural Park in the Volcanic Zone of La Garrotxa. They have taught urbanism, landscape architecture and design studio at ETSAV from 1989–2001, and individually served as critics for diploma project juries at ETSAV and Escola Tècnica Superior d’Arquitectura de Barcelona throughout the past two decades.

Nowadays, a car isn't a luxury item for the elite, it has become an indispensable attribute of almost every average family. However, it's not so easy to buy a car, especially if you consider the rather impressive cost of a quality one. In this case, a car loan can be the best solution to the problem. This is a wonderful service, thanks to which you can quickly pick up a car to your liking. Are you looking for Pembroke Pines Car Equity Loans just now? Contact Embassy Loans! This is one of the best loans providers in Florida. You won't be disappointed! Learn more about their terms and conditions.