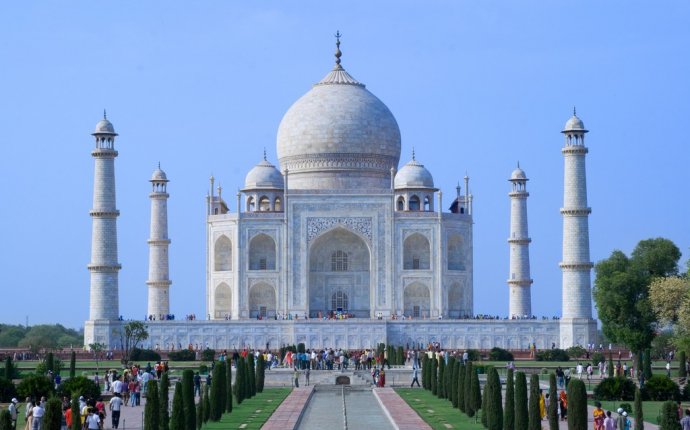 Monuments of world with their names

The Shukhov Tower, known after the name of its designer, Vladimir Shukhov (1853-1939), is a landmark in the history of structural engineering. Formally known as the Shabolovka Radio Tower, it was built between 1919 and 1922 and it is an emblem of the creative genius of an entire generation of modernist architects in the years that followed the Russian Revolution. Rising to the height of a 40-story building—it was originally designed to be more than twice as high—the tower consists of six stacked hyperboloids, which have the property of being constructed out of entirely straight segments. The tapering sections were assembled on the ground inside the tower, and then raised into place, one after the other. This design provided remarkable stability to the lightweight structure, reducing its tendency towards buckling. Even though it is the tallest and most famous, the Shabolovka Tower was not the only such structure designed by Shukhov, who had already experimented with this form for many decades. In fact, the world’s first hyperboloid structure was a water tower designed by Shukhov for the 1896 All-Russia Exhibition in Nizhny Novgorod.

Built as a broadcasting tower for radio, it was the site from which the first public radio and television signals were transmitted in Soviet Russia. In 1967, the Shabolovka tower was made obsolete by the larger and better-equipped Ostankino tower, but it continued to serve a broadcasting function until 2002. Today, the structure suffers from corrosion, a process which was accelerated due to inappropriate repairs carried out in the 1970s. The tower sits close to the center of a growing Moscow, and demand for land, coupled with its poor condition and lack of public access, have led to the looming threat of demolition. In 2014, architects, preservation groups, and members of the local community, rallied to protest against a plan to dismantle the tower and re-erect it at a new location. The 2016 World Monuments Watch joins their voices in calling for continued vigilance in the fight to save this icon of modern Russian history.

Local advocates and community members celebrated Shukhov Tower Watch Day in Moscow over the weekend of March 19 and 20, 2016. The first day included free walking tours in Russian and English, a press conference, film screenings, and a celebration of the tower’s 94th anniversary. On the second day, a local author and historian read from “What Shukhov Invented, ” a book written for young readers. The reading was followed by children’s art activities and a group activity in which participants constructed a model of the tower.