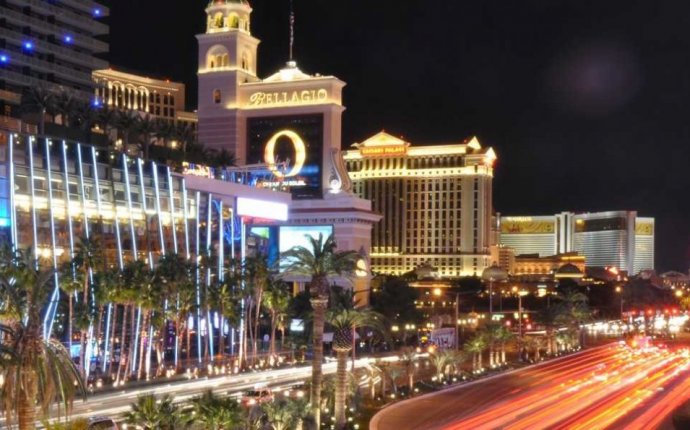 (CNN) — Still one of the world's most vibrant cities despite astronomical living costs, it's no surprise London is the world's second most visited destination.

So what's the first?

Attracting an impressive 27.77 million international tourists in the space of a year, the Asian city outstripped London's popularity to the tune of 10 million people.

Euromonitor's list is compiled from data from 57 "core" countries, using national statistics and info from airports, hotels and other tourism industry sources.

But despite fluctuating fortunes for some key destinations, it says tourism remains an upward trend with all but a few cities improving on visitor numbers.

That said, Euromonitor warns of interesting times ahead for some of the main players.

It says Hong Kong's reliance on Chinese tourists is a weakness as their increasing affluence takes them further afield - a situation likely to be exacerbated by recent protests there against mainland Chinese travelers.

London's expensive reputation and the fact that its airports are nearing capacity could also see it losing out to European rivals, Euromonitor says.

As for Singapore, "limited natural attractions" and a reputation as a business rather than leisure destination could see it struggle to "remain relevant" against low-cost alternatives like Thailand.

Istanbul, currently ranked ninth, is identified by Euromonitor as "one to watch."

It says the city could build on a year-on-year increase of 13.2% although the emergent threat of ISIS could prove challenging.