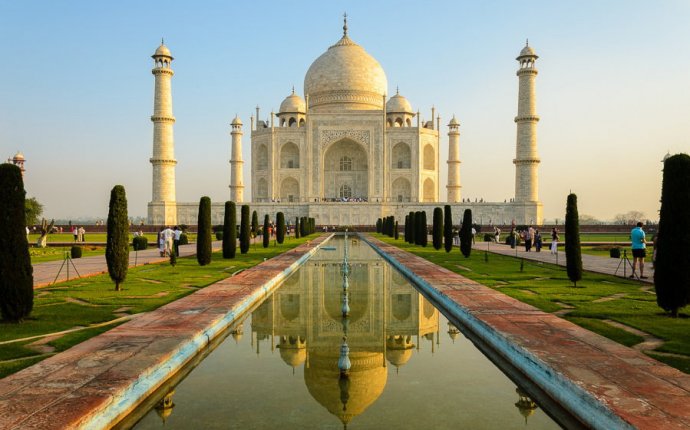 It was lights out in about 170 countries on Saturday as millions of people and thousands of cities took part in Earth Hour, a global effort to draw attention to climate change.

The World Wide Fund for Nature organized the first Earth Hour in 2007 in Australia. The international effort began as a grass-roots event to urge people to reduce their use of energy as a way to help combat climate change.

Dozens of well-known monuments, buildings and locales — from Red Square in Moscow to Big Ben in London to the Sydney Opera House to the Burj Khalifa, the world's tallest building in Dubai — took part, dousing their lights for 60 minutes at 8:30 p.m., local time.

"We started Earth Hour in 2007 to show leaders that climate change was an issue people cared about, " coordinator Siddarth Das of WWF told the French news agency AFP. "For that symbolic moment to turn into the global movement it is today, is really humbling and speaks volumes about the powerful role of people in issues that affect their lives."

Many events were staged to draw awareness to how human activities contribute to climate change.

In India, hundreds of cyclists participated in "Pedal for the Planet, " part of a campaign to encourage people to save energy and minimize the use of fossil fuels.

Organizer Anuj Mathur told Reuters news agency, "This is for our society, this is for the well-being of our planet and this is something we need to give to our kids, to our generation. So this we are doing for the planet, and this is a small initiative to show our commitment toward our country and society."

Largest group of its kind

In January, NASA and the U.S. National Oceanic and Atmospheric Administration said research has shown that 2016 was the hottest year on record, for the third year in a row. "The 2016 globally averaged surface temperature ended as the highest since record-keeping began in 1880, " the two agencies said.

They also said temperatures, raised mainly by man-made greenhouse gases and partly by a natural El Nino weather event that released heat from the Pacific Ocean, beat the previous record in 2015, when 200 nations signed on to the Paris Agreement, a plan to limit global warming.