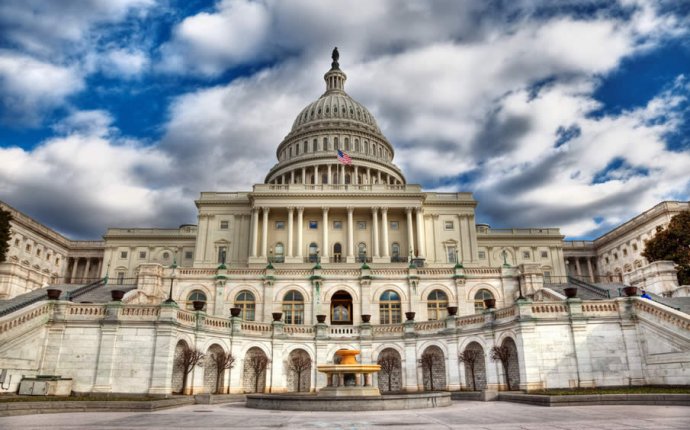 Famous landmark around the world

For McCor, the project that changed his life began with a simple need to explore what made London, the place he still calls home, so special. "I got into photography as kind of an excuse to go out with my camera and see the city, " he explains. "But as soon as I started taking photos I realized I was taking the same photos that everyone else takes in London." To stand out with his craft, McCor decided to resort to something a little different. For years he had been working with paper, making stop motion videos for his friends' rock bands. So one fateful day he decided to combine his two passions, using a paper cutout in the shape of a wristwatch and placing it between his lens and the famous Big Ben clock in London, creating a distinctive new image. He then did something similar with the London Eye, Saint Paul's Cathedral and several other city landmarks. He was beginning to see London from another angle, and he was laying down the blueprints for his successful Instagram page in the process.

A few months later, McCor got a message that would send Paperboyo from the streets of England to a tour through Europe. "Lonely Planet texted me on Instagram saying they really liked my work and asking if I would do some photos for them, " he explains. "So afterwards I started to get a little bit of press and some of the photos kind of went viral." Since then, McCor has gone on to photograph some of the most iconic monuments in the world, turning the Eiffel Tower into a butterfly, the Arc de Triomphe into a Lego Man and, his most popular creation to date, turning the Neon Museum in Las Vegas into Marilyn Monroe's iconic white dress.

Through it all, his creative process has become very polished: "Let's say I'm traveling to New York. Before I go I'll print out as many photos of the city as I can. Then I'll get a pencil and I'll doodle ideas on top of the prints. And when I get one that I think works, I'll make the cutout for it. But I still take my scalpel knife, cutting board and bits of black card in case I get an idea once I'm there."