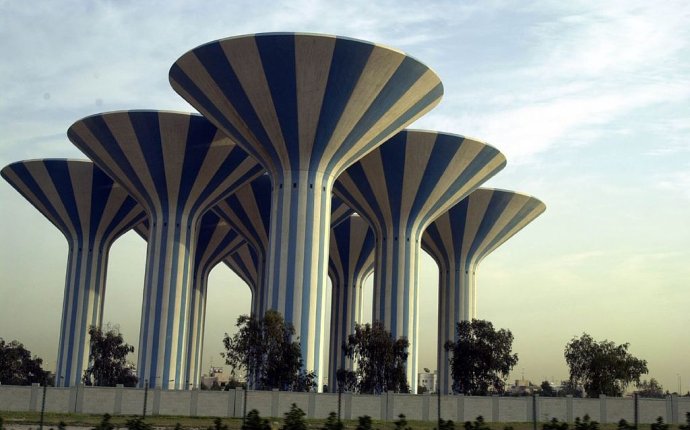 Famous towers around the world

I have been discussing buildings lately and therefore I decided to create a list that discussed ten of the most famous towers around the world. I am sure when I use the word tower; a lot of structures come to your mind. Well, let’s see if those structures are famous enough. You should know that towers have been with mankind since the prehistoric times. A tower is not necessarily a huge steel structure; it can be a watch tower, an observatory, a bell tower, a clock tower or even communication towers. So you see there are a lot of things to consider. Let us know if we miss any of your favorites out. Enjoy the read!

Minaret of Jam is located in Afghanistan and it was built around the twelfth century as part of a mosque. There was a flood, which took away the mosque with it and the sites around it were later cleared by Mongols. The only thing left was the tower and it is a miracle it survived. The tower now stands at a height of 65 meters and it is a beautiful site.

The Belem Tower is located in Portugal and was built in the early sixteenth century. It served as a defense for the city of Lisbon. The tower was commissioned by King John II and was built at the mouth of Tagus River. It is a very good example of the Portuguese architectural style. The tower was built from lioz limestone. Originally the tower stood in the middle of the river but after the 1755 Lisbon Earthquake, the river was given a new direction. The tower now stands at the mouth.

Qutb al-Din Aybak commissioned the Qutb Minar in India and it is rightly named after him. He was the first Muslim ruler of Delhi in the year 1193. He wanted the tower to surpass the Minaret of Jam that is in Afghanistan but he couldn’t do so because at the time of his death, only the base had been constructed. The rest of the tower was constructed by his successors and it was finally completed almost 200 years later in 1386. It stands at height of 72 meters and it has 379 steps. It is the tallest brick minaret in the world.

These are one of the best preserved Buddhist Structures around the world. They have been through many catastrophes both manmade and natural. They are located around 1.5 km northwest of the ancient city of Dali in China. The middle tower of the three was built during 824 and 840 AD. It was built by King Quan Fengyou and stood at a height of 69.6 meters. It happens to be one of the tallest pagodas in all of China. The other two towers were built almost a century later and both of them stand at a height of 42.19 meters.

The CN tower is located in Downtown Toronto and happens to be one of the most famous landmarks in Canada. This is a communication tower and was built between 1973 and 1976. The tower was built by a railway company by the name of ‘Canadian National’ and it stands at a height of 553.33 meters. It was the tallest structure of the world for around thirty years but then it was surpassed by Burj Dubai.