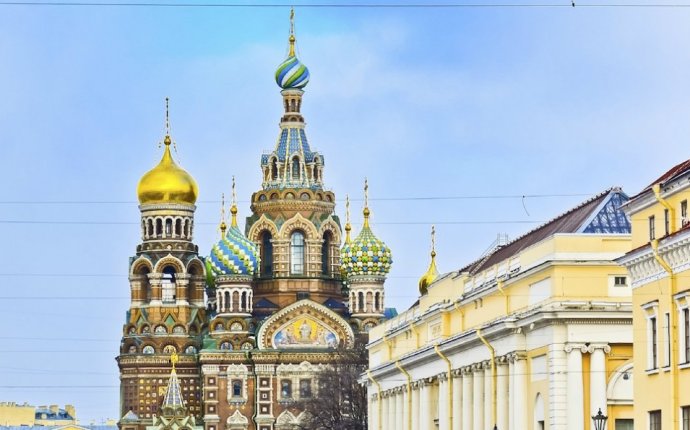 The deal reached in Kigali, Rwanda, comes after years of wrangling over HFCs—short for hydrofluorocarbons—and could on its own prevent a 0.5°C (0.9°F) rise in temperature by 2100. Scientists say such an achievement could be crucial to the goal laid out in last year’s Paris Agreement of holding global temperature rise below 2°C (3.6°F) by 2100.

Total global HFC emissions—most commonly from air conditioners and refrigerators—are far less significant contributors to climate change than the aggregate emission of other greenhouse gases like carbon dioxide and methane. But HFCs are thousands of times more potent than carbon dioxide on a pound-per-pound basis, making them an obvious target for international efforts to combat climate change.

“Adopting an ambitious amendment to phase down the use and production of hydrofluorocarbons—or HFCs—is likely the single most important step that we could take at this moment to limit the warming of our planet, ” Secretary of State John Kerry said in Kigali, in remarks before the passage of the agreement.

This week’s accord formally comes an amendment to the Montreal Protocol, an agreement crafted in 1989 to protect the ozone layer. The Montreal Protocol required countries to phase out chlorofluorocarbon—or CFC—from use in refrigerators, air conditioners and other uses because it depleted the ozone layer. Most manufacturers replaced CFC with HFCs—leading to a different, if related problem.

Now, countries party to the agreement will have to follow one of three timetables to peak and then reduce their use of HFCs. Developed countries will need to freeze their HFC production and use in 2019 with immediate reductions to follow immediately after that. Some developing countries, including China, Brazil and more than 100 more, agreed to peak their HFC use in 2024. And other developing countries agreed to freeze use in 2028. That last group includes many countries like India, Pakistan and the Gulf States, where expanded access to air conditioning could save lives due to sweltering heat.

The deal in Kigali builds on momentum from other international efforts this past year aimed at addressing climate change. The Paris Agreement—the most significant accord on the issue—will take effect next month after an intense ratification process that lasted less than a year after negotiations concluded, an unprecedented speed in the often slow-moving world of climate diplomacy. In November, climate negotiators will meet again in Morocco to discuss how to build on the Paris Agreement and ensure its effective implementation.

For more on climate change, watch:

Countries also agreed last month to a landmark measure, known as the ICAO Agreement, to cap emissions from international air transport. Greenhouse gas emissions from the aviation industry currently total about as much as those of Germany, not a small amount, and experts say that sum will grow as the world becomes even more mobile.

“Over the last year the global march to tackle climate change has been unwavering, ” Andrew Light, a fellow at the World Resources Institute and a former State Department climate official, said in a statement. “The Paris Agreement, the ICAO Agreement and the Montreal Protocol amendment are three pillars that underpin a global transformation to a far safer and more prosperous planet.”

Still many experts say that international efforts have moved too slowly as research continues to highlight the scale and effects of global warming. Scientists say 2016 will top last year as the hottest year on record and, during some months, temperature rise already seemed to veer close to the 2°C benchmark.