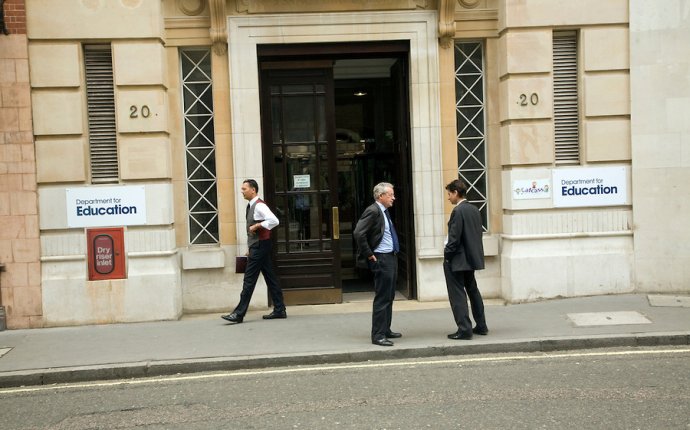 A construction company that lost its preferred contractor status for five London schools after failing to agree costs is to build the Department for Education’s new headquarters.

BAM Construct UK (BAM) will be the main contractor to refurbish the DfE’s new Whitehall home in the Grade II listed Old Admiralty Building in Horse Guards Parade (pictured). The renovated premises are due to open in 2017.

Last year the Kier Group was finally awarded the contract to build the schools within the London batch of the Priority School Building Programme (PSBP) after BAM was unable to agree costs with the Education Funding Agency (EFA).

The company has rejected any suggestion that it could run into a similar costings dispute over the refurbishment. A spokesperson told Schools Week: “The unfortunate incident when we could not reach agreement with the EFA has no bearing on anything else, because it was very specifically about the cost of building schools in London at that specific juncture under that specific procurement framework.

“We build schools under that framework without any problems all the time, and continue to enjoy a productive relationship with the EFA, They remain a significant client for us.”

He said that the The Old Admiralty Building was “procured under a wholly different process and in competitive tender, which has since been revised, and is in a different sector and is a very different build”.

The refurbishment is due to begin in November. Westminster council told Schools Week a planning application had not yet been submitted.

The BAM spokesperson said the company had strong “credentials” for restoring historical buildings.

“We restored Windsor Castle after the fire in the 1990s, and have worked on the Albert Hall and just about every other significant building you can think of.”

In November Schools Week revealed that bidders for the project were asked to provide details of their suitability to complete “full refurbishment of the gym” and create “space for the government art collection”.

It is understood that the gym and the art gallery are still in the plans, and that existing gym equipment from the DfE’s current headquarters in Sanctuary Buildings will be moved to the new building.

The original tender offering the contract for £45-50 million, excluding VAT, was put out in October 2014.

According to the DfE, the relocation from Sanctuary Buildings in Great Smith Street will save the taxpayer nearly £19 million a year.

The department has also said it has cut its estate costs from £63 million to £45 million a year since 2010, and reduced the number of its offices from 12 to six.

The DfE and the Government Property Unit are currently in talks with Westminster and Historic England about the internal changes needed to ensure the building is fit to accommodate 1, 600 DfE staff and “bring it fit for purpose in the 21st century”.

Bruce Mann, head of the unit, said: “This is an excellent example of how we can move out of expensive property we no longer need, to make sure taxpayers get the best deal.”