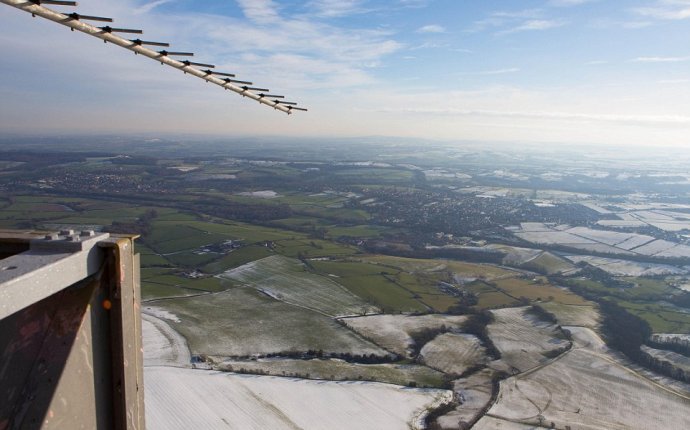 The second tallest building in Britain could be built in Croydon town centre after plans to build a 68-storey skyscraper were submitted to the council.

Proposals to demolish buildings at 1-5 Lansdowne Road and Voyager House at 30-32 Wellesley Road and replace them with 68 and 41-storey towers, which would be connected by an 11-storey bock, have been sent to Croydon Council on behalf of the applicant One Lansdowne Road Ltd.

If approved the 68-storey block would tower over the 50-storey Canary Wharf, standing at 236m tall, and only the Shard, which stands at 95 floors and 310m, would be taller in the whole of Britain.

The skyscraper would also easily overtake the 43-storey Saffron Square as the tallest building in Croydon.

Details for the proposed scheme show the developer wants to provide 794 homes, office space, a health club with a swimming pool, retail shops, café and restaurant space on the ground floor, a bar and restaurant with a viewing gallery on the 64th to 66th floors, plus 76 car parking spaces, 72 disabled bays, 85 motorcycle spaces and about 1, 500 secure bicycle spaces.

Plans to build an even taller 69-storey tower were put forward for the site in January 2016 by developers Guildhouse and Rosepride but the council's planning committee rejected the proposal due to concerns about the application, including what was seen as insufficient provision of affordable housing.

The planning statement, which was submitted earlier this month, states: "This proposal is truly iconic, with an inspirational design formulated by a world-leading architect, Piers Gough CBE of CZWG Architects.

"It will be a key identifier for Croydon since not only will the proposal accommodate a large number of new homes and quality office accommodation but will also create a positive 'talking point' for Croydon."

The statement continues: "It is understood that, when completed, the main tower will be the tallest residential tower in the UK and could host the highest bar in Europe.

"The design will therefore put Croydon 'on the map' for all the right reasons, both nationally and internationally."

The statement added the location is "fully suited to making it an exemplar".

"Its location, in the heart of an established tall buildings area, with nearby schemes including Saffron Square, Ruskin Square and the residential towers of the Whitgift redevelopment, create the opportunity and, in fact, encourages any scheme for this site to be the epitome of such tall buildings in this locality, " the statement continued.